The Victoria Tavern, Loughton, Essex has been owned and run by James Stuchfield since 2005. It is a licenced free house. 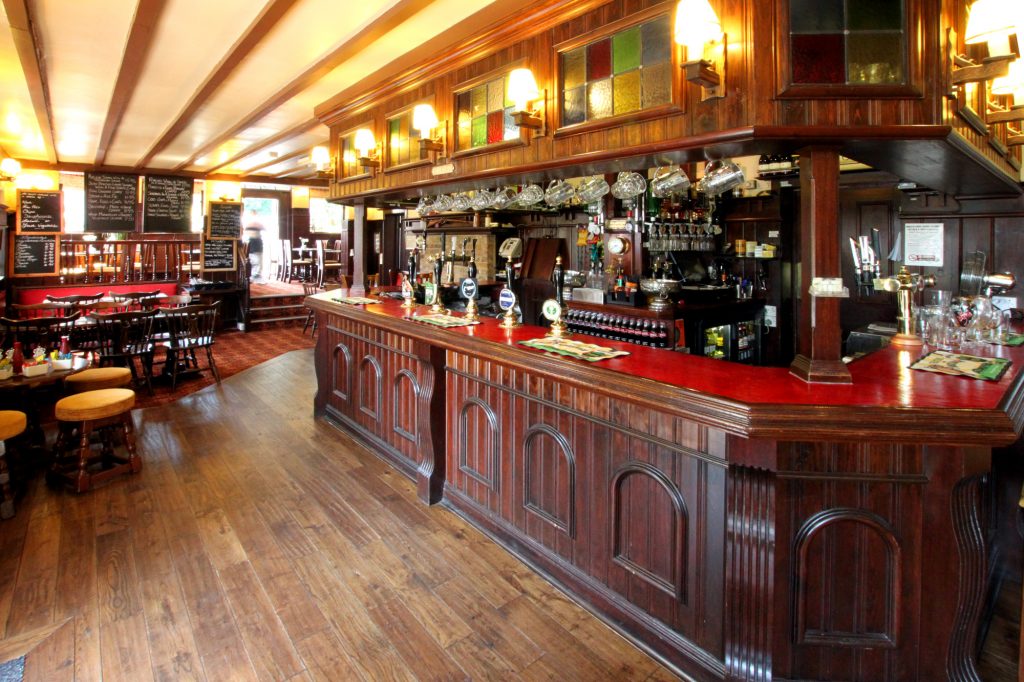 The Victoria Tavern and its grounds by Chris Pond

Mrs Bryant of Forest Road recently sent me a copy of the Abstract of the title to her house, Number 122 Forest Road. This is one of a set of cottages built in Edwardian times, half fronting Forest Road, the others on the same plot facing Smarts Lane. The deeds give valuable insight into the development of the Victoria Tavern and land to the east.

The whole of the area of the Dale Estate (the area between the High Road, the Triangle, Smarts Lane, and Forest Road) was an ancient freehold, which was bought in the mid-nineteenth century by Marmaduke Mathews. He was the last person ever to develop an estate in Loughton for housing or shops and started in the late 1850s with the Royal Standard and Olive Branch (later Hollybush) pubs and the shops between them and the Police Station. This was a prime site, directly opposite what was then the Railway Station, on the site of lopping Hall.

In 1865, George Durling of Loughton had bought part of this land – from the rear of what became the Victoria Tavern to the present eastern boundary of No 118 Forest Road – about 250 ft long and 168 ft wide, or just a fraction under an acre – with the aid of a loan of £1,500 from the Temperance Permanent Benefit Building Society. He then remortgaged it with some private lenders, Messrs. Miller, Carey and Grant. The Victoria was probably built about this time, as in the 1871 census, it is recorded as a pub. Then Durling defaulted on his payments, so the land reverted Miller, etc.

Quite what Durling had intended for the Land we do not know, but it could not have been a pub, as the Temperance Building Society rules forbade this! There is a story that the Victoria Tavern was originally a tea garden: perhaps Durling’s change of lender gives some credence to this story.

George Durling and his wife, Mary, were from Kent. He had been born at Northfleet in 1817, she at Bromley. In 1854, they were in Stepney, as that is where their daughter, Emma, was born. In 1871, the three of them lived at the Victoria with two bar staff (Walter George and James White) plus William Noyes, a lodger, who, like many of the folk in Forest Road and in the area, worked on the railway. George Durling also owned a pair of cottages in Forest Road. 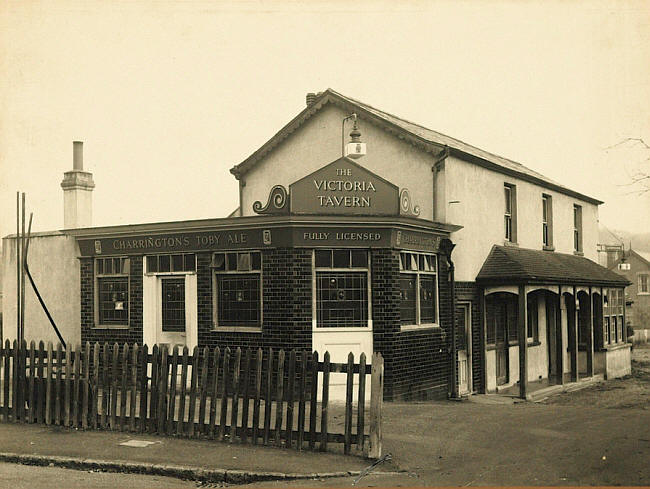 Miller and his associates, in turn, sold the whole plot, including the pub, to Thomas Palmer, a bottled beer merchant, of Ratcliff, Middlesex, near Stepney, for 1940. Thomas Palmer leased the whole plot to the Commercial Brewery of Stepney for 28 years. Palmer died in 1900, and his executors sold the freehold to the Brewery Company.

In 1908, the brewery sold about two-thirds of the land to Joseph Lowrey, who lived in the Hermitage, a very large house in Upper Park. He agreed to drainage details with the Loughton UDC, and erected the two terraces of cottages (later Nos 118 to 140 Forest Road and 137 to 161 Smarts Lane). Incidentally, the plans show the Victoria had two large barns or sheds on what is now the car park, which was probably the associated tea gardens buildings, which catered for the less alcoholically inclined day-trippers to the forest just as the pubs did for the imbibers. Mrs Bryant says that an old inhabitant of Forest Road when she moved there in 1963 told her the ground on which the cottages were built was used as a fairground and bioscope in winter.

The cottages are rather similar to others put up in Loughton during the same era, for instance, in Forest Way, The Drive, King’s Green. Some of these are known to have been designed by Horace White, who also ran a rent-collection service for landlords and was an estate agent and the LUDC’s surveyor as well.

Residents of the Victoria Tavern

Some of the early known residents of the Victoria Tavern include:

We look forward to welcoming you,